The Sparrenberg Castle is a restored fortress in Bielefeld. Its current appearance mainly originated in the 16th century. It is considered to be Bielefeld’s landmark. It was erected as a castle sometime before 1250 by the counts of Ravensberg. It served as an important military location during the Middle Ages. At the end of the 17th century it no longer met the military requirements and was used as a prison. During WWII it was heavily damaged in the air raid of the city. From 1948 to 1987 several projects were done to restore it. 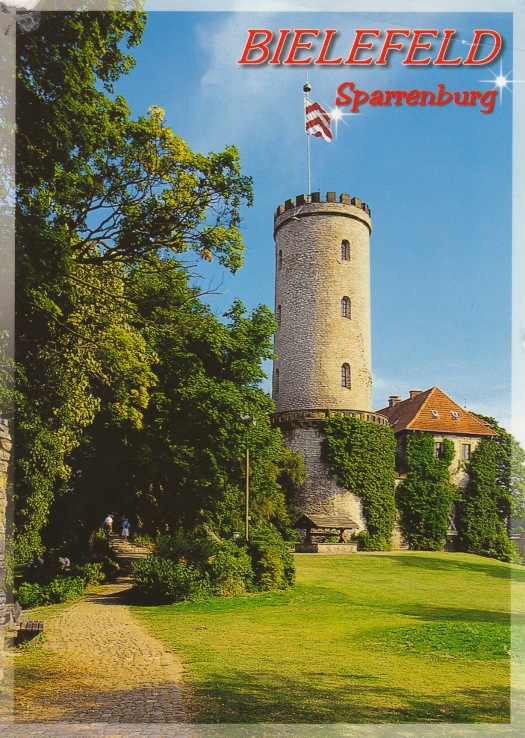 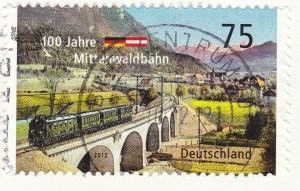