The Tyne at night from Newcastle side showing Gateshead Millennium Bridge, Tyne Bridge ans Swing Bridge. Newcastle is a city in Tyne and Wear, North East England. It is 166 km south of Edinburgh and 446 north of London. The city developed around the Roman settlement Pons Aelius and was named after the castle built in 1080 by Robert Curthouse, William the Conqueror’s eldest son. Thanks to Frida. 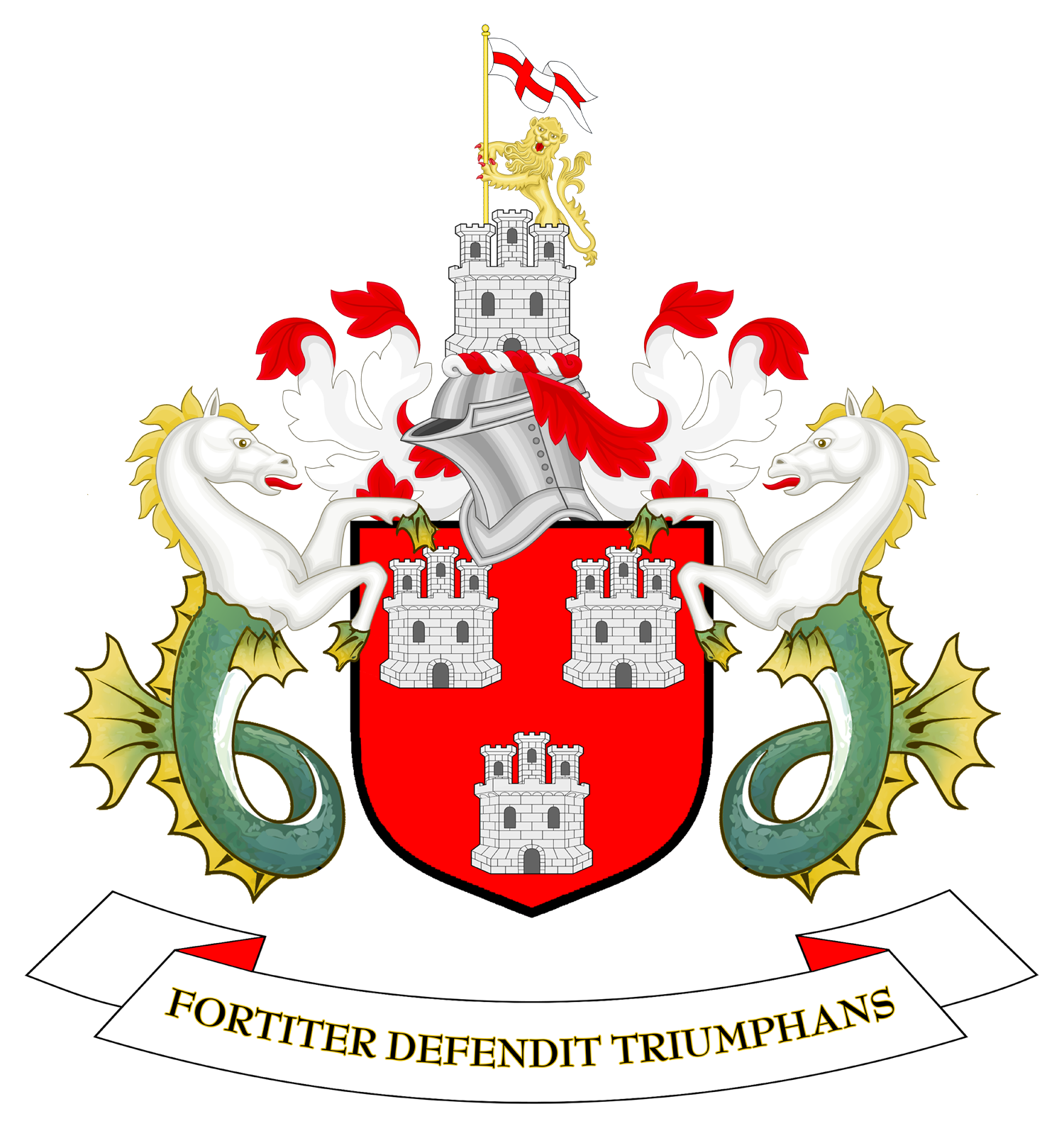